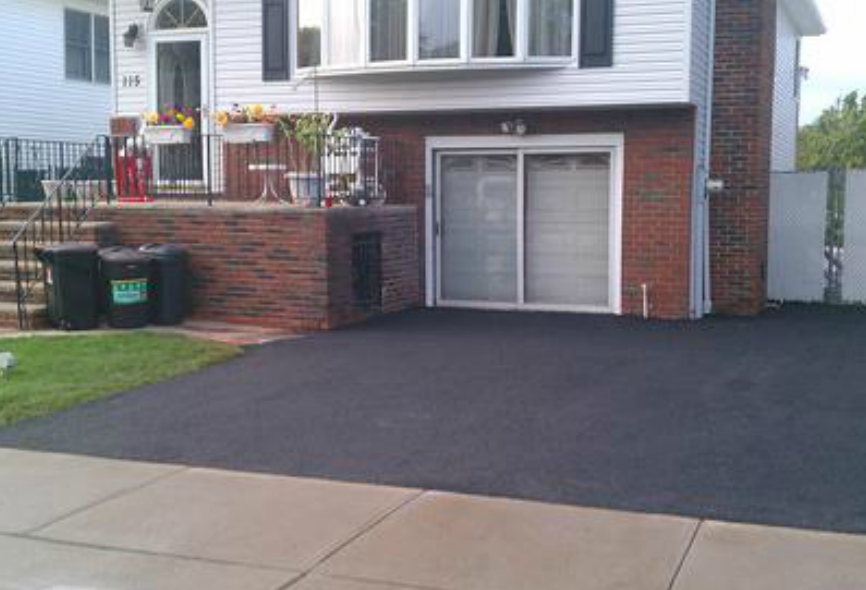 Architecture marvels come in different forms and sizes. They are basically made to fulfill the necessity of certain form and thereon an audience for the notion that they were built with admires them. These can be as big as the Seven Wonders of the World or small and often seen work like a concrete retaining wall. A retaining wall is built to resist the pressure of the liquid, earth filling, sand or other granular material filled with it after it is built. It is commonly required in the construction of the hill roads, masonry dams, abutments and wings wall of the bridges etc.

Depending upon the kind of material that needs to be retained in one place the material of the wall is decided. Ideally, concrete retaining wall contractors are the most trusted people for this kind of a work. Concrete is sturdy enough to stand off any kind of running possibility and durable in every sense of the word. As a material concrete is easily available in the market and the contractors who specialize in making of concrete retaining wall know the issues one might face while making the wall for a specific place and they prepare for every emergency without you having to worry about the task at hand.

The conditions of the stability of the wall depend on a number of things:

concrete contractorconcrete wallretaining wall
Related posts
5 Signs That Show You The Need to Hire a Sidewalk Repair Contractor in NYC ASAP
December 3, 2019
Differences Between Subcontractors and Commercial Concrete Contractors in Manhattan
November 15, 2019
How is Concrete Made and What Are the Common Concrete Variants Used for Construction?
September 26, 2019
Why Is It Important To Choose The Right Cement For Your Construction Project?
April 26, 2018
What Are The Types Of Professional Concrete Paving Contractors?
April 13, 2018
Here’s Why Cement Is Most Favored As A Building Material
March 15, 2018
Recent Post
Post Archive
Category